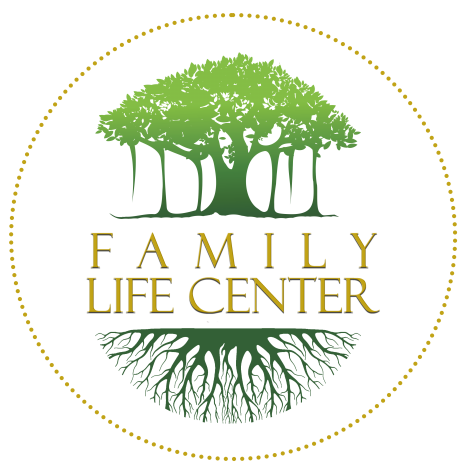 Homelessness on Maui appears to remain steady amid rise in inflation

A 58-year-old Wailuku man who was homeless for 17 years said he now finally has a home thanks to the persistence of Family Life Center workers who constantly asked him if he was ready to get into housing.

Curtis, who did not want to give his last name, said he would “rather have a roof over my head” than be out in the rain, no longer at risk of getting wet from the “waves” of ponding water that would inundate his temporary shelter along the roadway as cars drove by.

And, since he is no longer on the street, he doesn’t have to hide, run or pretend to be busy when he sees outreach workers coming his way.

Curtis said he gave in to the workers and decided to give housing a try.

At the beginning of the year he moved into the pallet homes in Wailuku along Waiale Road. And, recently, he moved into his own apartment.

“From the pallets to the palace,” he said Thursday morning at The Patrick Foyle Hunger and Homelessness Resource Fair at the University of Hawaii Maui College parking lot. More than 20 care providers, nonprofits and government agencies were at the fair sharing information along with free resources and services.

The fair was held along with a community Thanksgiving meal on campus for residents in need. It was put together by UH-MC Culinary Arts Program Coordinator Chef Craig Omori and the ‘Umeke Ka’eo Gastronomy Club along with the Salvation Army.

The traditional meal was provided a week early so it could be held with the fair, said Capt. Steven Howard, Maui County Coordinator for the Salvation Army.

This was the first time since the pandemic that the meal was held in person and the first that combined the fair with the meal at the UH-MC campus.

Even as the impacts of inflation hit many residents, Howard said client numbers have held steady. He was not sure if inflation has specifically driven anyone to seek out help from them.

But, “there is still some pandemic poverty,” he said, pointing to the example of residents whom the Salvation Army assists with utility bills and rent that they’re not caught up on.

Howard said it is even harder for those needing help as government and utility assistance programs offered during the height of the pandemic have ended.

In Lahaina, the Salvation Army used to do grab-and-go meal boxes. Now they can allow folks to come into the center for lunch.

Because more people are moving out and about again, lunch seekers have even doubled, Howard said.

About 35 to-go boxes were prepared during the height of the pandemic, but now that restrictions have ended, some days the Lahaina center can see 60 or more people eating lunch in person.

“It’s been steady,” she said via phone Thursday. “We never stopped going out” during the pandemic.

She said during the winter months, there may be three or four more people per month who arrive from the Mainland and think they can immediately get shelter at their center.

Lisa Kahaleauki, who leads the outreach at Family Life Center, said at the fair that those from the Mainland do not realize there may not be as many services available here compared to where they came from.

Through grants, folks may get half their airfare paid for if they want to return home, she said.

Bridging the Gap, a coalition of agencies working to end homelessness on Neighbor Islands, held its one-day 2022 “Homeless Point-in-Time Count” the week of Jan. 23.

But what the count does not measure is the need for volunteers for some of the agencies.

That includes A Cup of Cold Water, a shared outreach ministry of the Episcopal Churches of Maui. They operate a community care van which provides food, clothing and supplies to homeless folks.

Volunteers said at the resource fair Thursday that their counterparts left during COVID and they are looking for new volunteers so some van routes can be restored.

Cruising around the fair, Curtis was picking up pamphlets and snacks from the various agencies.

It is a far cry from when he had to shoplift if he was hungry or needed something, he said.

Recognizing some of his old friends at the fair, he said he was also trying to get them into shelters.

You can find out more about which cookies we are using or switch them off in settings.

Help Support Our Cause

This website uses cookies so that we can provide you with the best user experience possible. Cookie information is stored in your browser and performs functions such as recognising you when you return to our website and helping our team to understand which sections of the website you find most interesting and useful.

Strictly Necessary Cookie should be enabled at all times so that we can save your preferences for cookie settings.

If you disable this cookie, we will not be able to save your preferences. This means that every time you visit this website you will need to enable or disable cookies again.